by The Dale Cooper Quartet & The Dictaphones 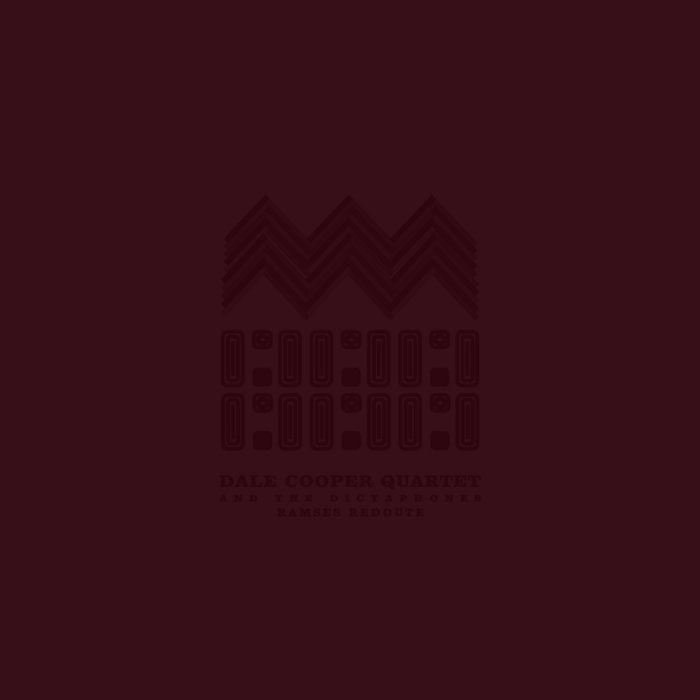 lift_your_curtain An enchanting retrospect of the ensemble's oeuvre. The live renditions lend another angle to the beautiful, hypnotising pieces. And if you're a neophyte, it's a splendid compilation too. Favorite track: Pemp Ajour Imposte (live).

"Ramsès Redoute" is The Dale Cooper Quartet & The Dictaphones' 5th album. Like previous LPs, the band created in Britanny, but this time they recorded a gig that took place in Le Vauban, the venue where the band was born back in 2002 as an improvised act.

This new full-length is a summary of the DC4 live sound including tracks from their 4 albums, an hour and a half journey through Darkjazz classic paths.

All the recipes of DC music is te be found back on Ramses Redoute : the classic drone soundscapes mixed with deep tone saxophones parts, doom and slowly paced ryhthms, threatening and eerie guitars chords and voices that brings a human touch to the songs.

The band dark ambient structures that define their music since their debut Parole de Navarre back in 2006 are exalted by the live interpretation. The friendly audience of their hometown mythical venue brings the band to a more intense rendition of their classic tracks and open a new way to past versions of Une Cellier, Eux Exquis Actrostole or Lampyre Bonne Chere.

This new album gives the best of what the band sounds live : 50's crooners or etheral vocals, noisy and dreamy guitars, atmospheric electronic and hypnotic jazz. It is like going back to the very first night when the band play its first gig and the Dale Cooper Quartet gave birth to their unbelievable music.

Music From The Masses Brest, France

Bandcamp Daily  your guide to the world of Bandcamp

Benji B talks about his new compilation ‘Deviation Classics’